We are absolutely over the moon that you are joining us on a learning journey of discovery and excitement. Come with us as we travel through time, space and across the globe!

We will be tasting the food of the Mayans and learning all about the gruesome ways that criminals from the past were punished.

We will be space scientists discovering new planets; working alongside NASA in the race to find a new planetary home for humankind.

We will be rafting through Brazil and encountering many diverse and wonderful characters and creatures along the way.

These are just some of the mission highlights from the year ahead. We know that you will bring to the team your positivity, creativity and energy.

It promises to be out of this world – enjoy the ride! 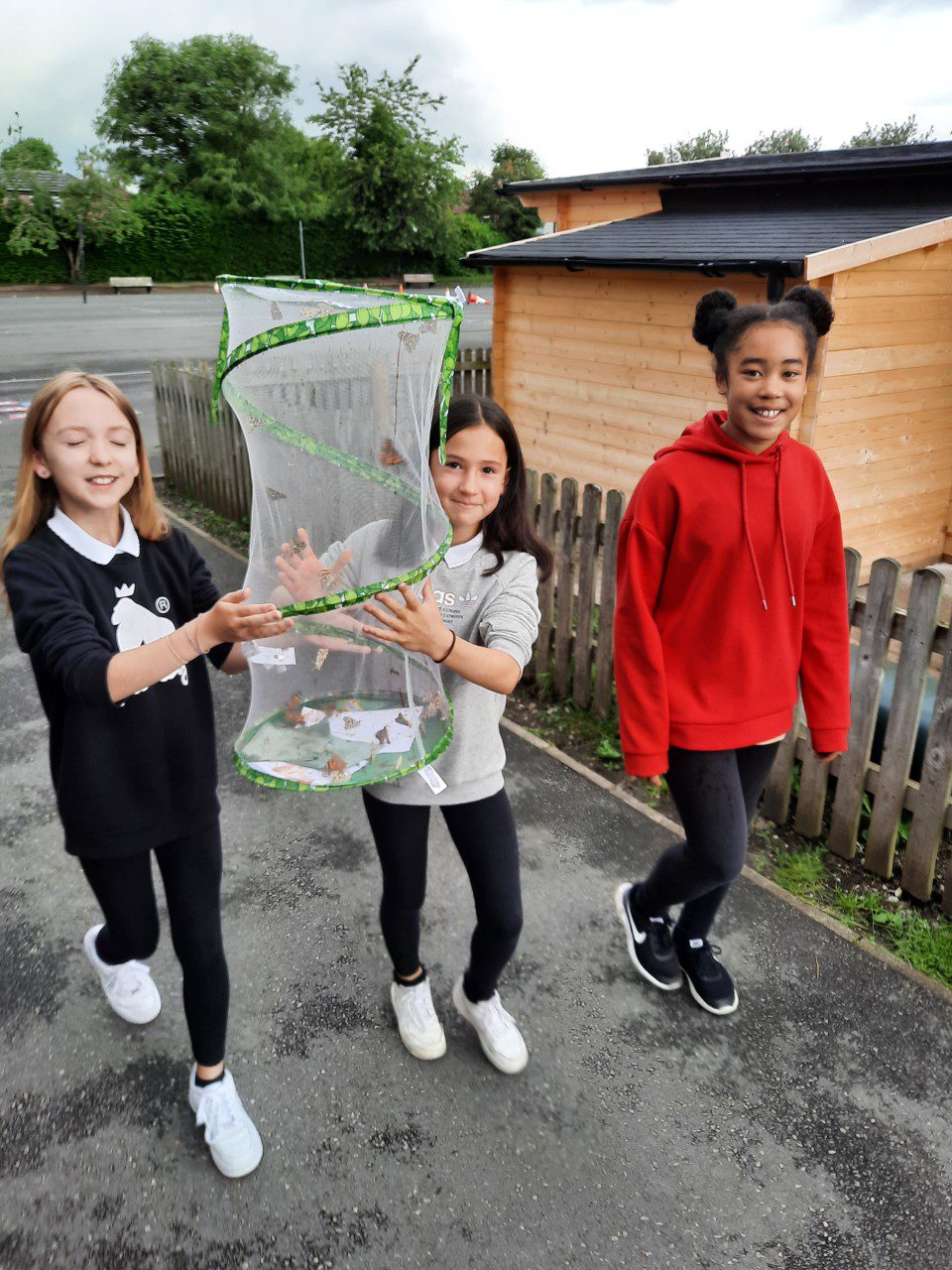 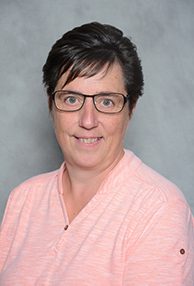 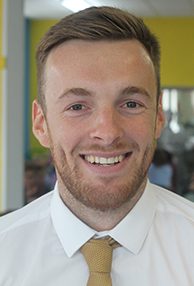 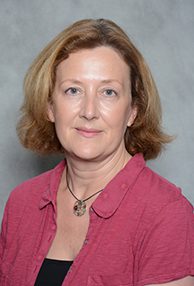 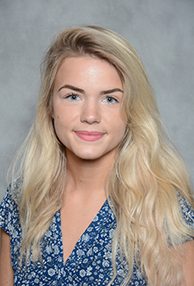 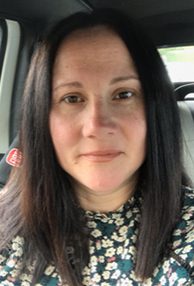 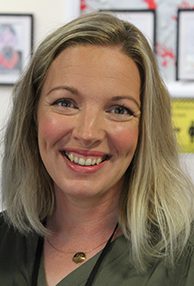 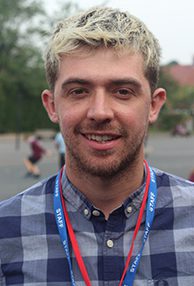 In Year 5, we begin our year with appreciating all that is amazing about us whilst understanding our ever evolving emotions in the theme ‘This is Me’. We focus on the strategies which help us keep a positive mind set throughout our everyday life. Direct links to this theme are made in English, where we study ‘There’s a Boy in the Girls’ Bathroom’ and focus on the main characters’ feelings, exploring empathy and personal growth.

Maths is marvellous in year 5 and we love incorporating active maths to help engage the children whilst deepening their understanding and learning. The main focus for the autumn term is on place value and number.

Our children love working scientifically and investigating the answers to their own enquiries. They do this by predicting, designing, conducting and evaluating. Ever wondered why a tennis ball and a cricket ball fall at the same speed? We design our own experiment to explain the forces at play. Children also investigate different materials and their properties.

Squeamish? Year 5 love discovering the gruesome punishments that occurred throughout British history, creating links to the justice system in Britain today. The theme of ‘Crime and Punishment’ is mirrored in English where we study in depth the story of the ‘The Highwayman.’

The New Year brings the opportunity to learn new and exciting things. In the spring term, Science is the driver behind the majority of our learning. The topic ‘Earth and Space’ takes us on a voyage around our solar system. We build upon our previous knowledge and learn about our place within the solar system; why we have day and night and how our moon moves in relation to us. In computing, we get to grips with binary code as a means of controlling a Mars Rover. We learn about the environmental implications of our behaviour on the world we live in and the changes we must make. This leads us to the philosophical debate, ‘Should humans colonise another planet?’

In English, our journey guides us to the writing of a non-chronological report based on the planet that we, in the role of NASA scientists from the future, will discover. This is used within our space conference that year 5 hold to persuade others that our own discovery offers a viable alternative to the Earth that we have failed to look after.

In the latter half of the spring term, Year Five pupils are introduced to the amazing work of Shakespeare. The children look in depth at early modern English and even get to spend a lesson insulting each other in Shakespearean language! His tragic play, ‘Macbeth’, is the primary focus in English and closely links with the theme ‘Fight for Power’. This historical theme looks closely at the arrival and settlement of both the Anglo-Saxons and the Vikings in Britain and learning is centred around the question ‘Were they invaders or invited?’ In art, the children have the opportunity to look at a range of self-portraits by local artist, L.S. Lowry, and make comparisons with Macbeth’s struggle with mental health. They create a portrait of Macbeth to reflect this and then, using computer software, bring him to life as he gives a soliloquy about his troubles!

The summer term’s learning revolves around Katherine Rundell’s fantastic book ‘The Explorer’ about four children who are lost in the Amazon rainforest. In English, the children develop their story-writing skills through working on using a blend of description, action and dialogue to move a story forward.  In geography, the children’s studies are guided by the key question, ‘Are all major cities situated on a river?’ As well as learning all about the different physical features of rivers, children use both atlases and Google maps to explore the major rivers of the world. In history, the rainforest setting of ‘The Explorer’ and the discovery in the story of a ‘lost city’ leads the children to ask the question, ‘What happened to these cities and where did they come from?’ This leads to children learning all about the Mayan civilization and using their existing knowledge of British history to make comparisons. In science, the children study the life cycles of mammals, amphibians, birds and insects as part of the unit entitled ‘Living things and their habitats’. A particular highlight towards the end of Year Five for the children is they get to raise their own Painted Lady butterfly – seeing it grow from a tiny caterpillar all the way through to its release outside as an adult butterfly three weeks later!

In Year Five, the children are assessed three times across the year. These summative NFER assessments are for reading, maths and GPS (grammar, punctuation and spelling) and take place towards the end of the Autumn, Spring and Summer terms. Writing is continually assessed throughout the school year.

Homework is handed out via Microsoft Teams on a Friday and must be handed in by the following Thursday. To help consolidate all learning, English and Maths is set on alternate weeks.

All children will be given a copy of their spelling words by hand at the end of Friday – these lists will contain two weeks’ worth of spellings to practise. Spellings will go live on SpellingShed each Friday for the following week and we ask the children to complete ten practice games focused on these spellings before moving on to other spelling games. The children have their spelling test on a Thursday morning within their morning group setting.

In Year 5, we love reading for pleasure and would like the children to read the work of a variety of authors across the year. We highly recommend children reading aloud to an adult at least three times a week.

During the autumn term, PE is on a Friday afternoon. Children are to come into school dressed in their PE kit. In spring, PE will move to a Thursday afternoon.

Welcome to our Gallery